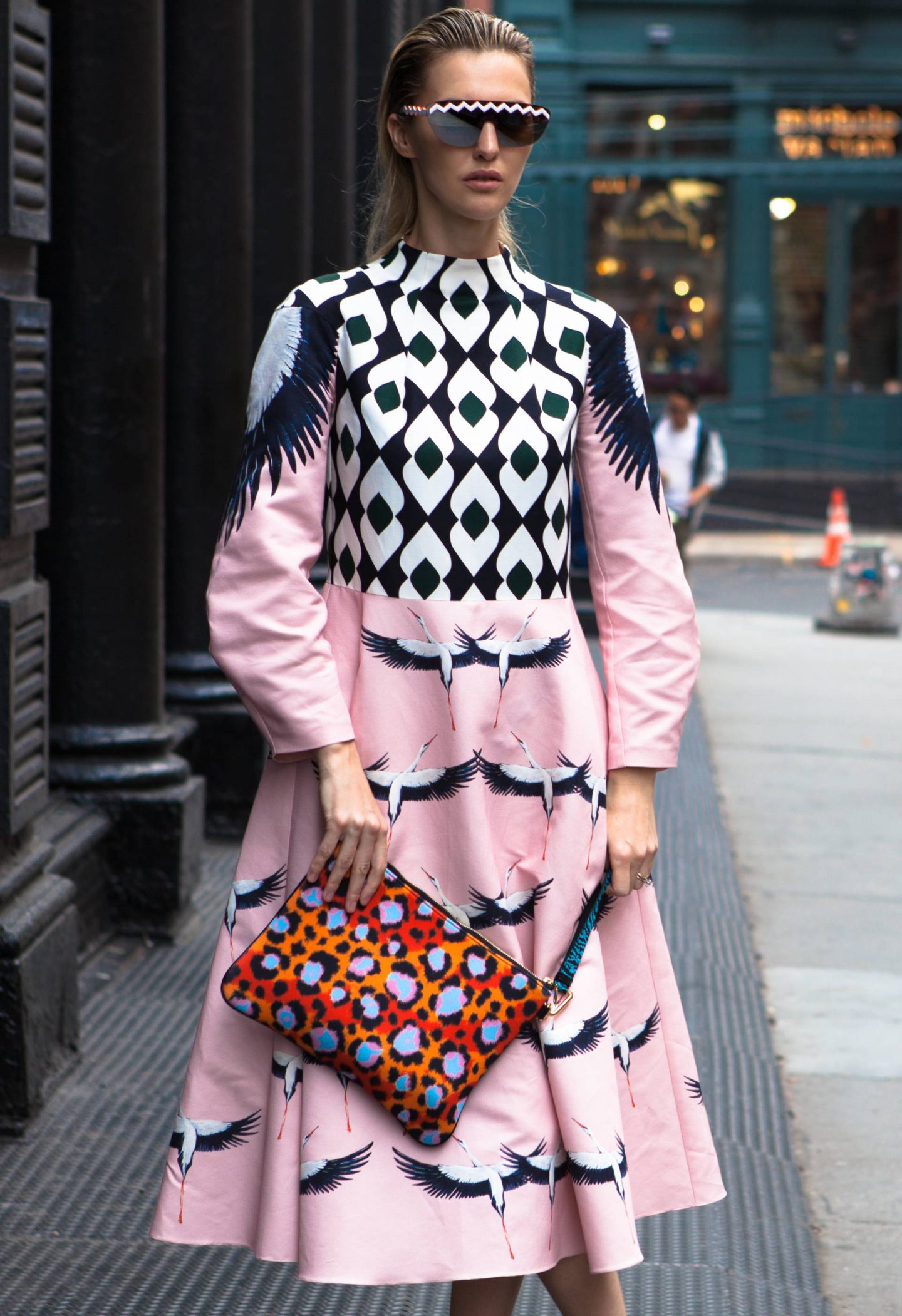 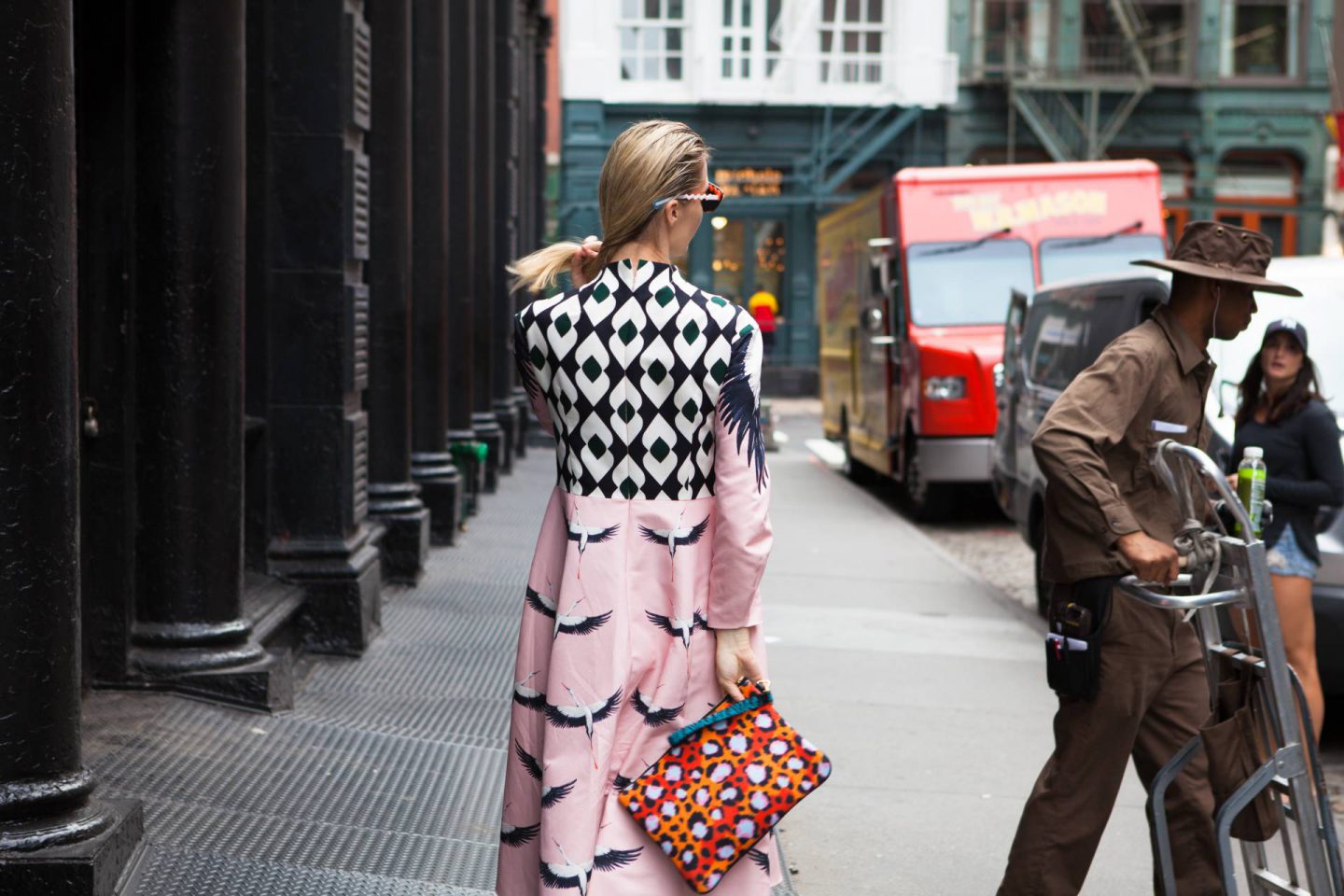 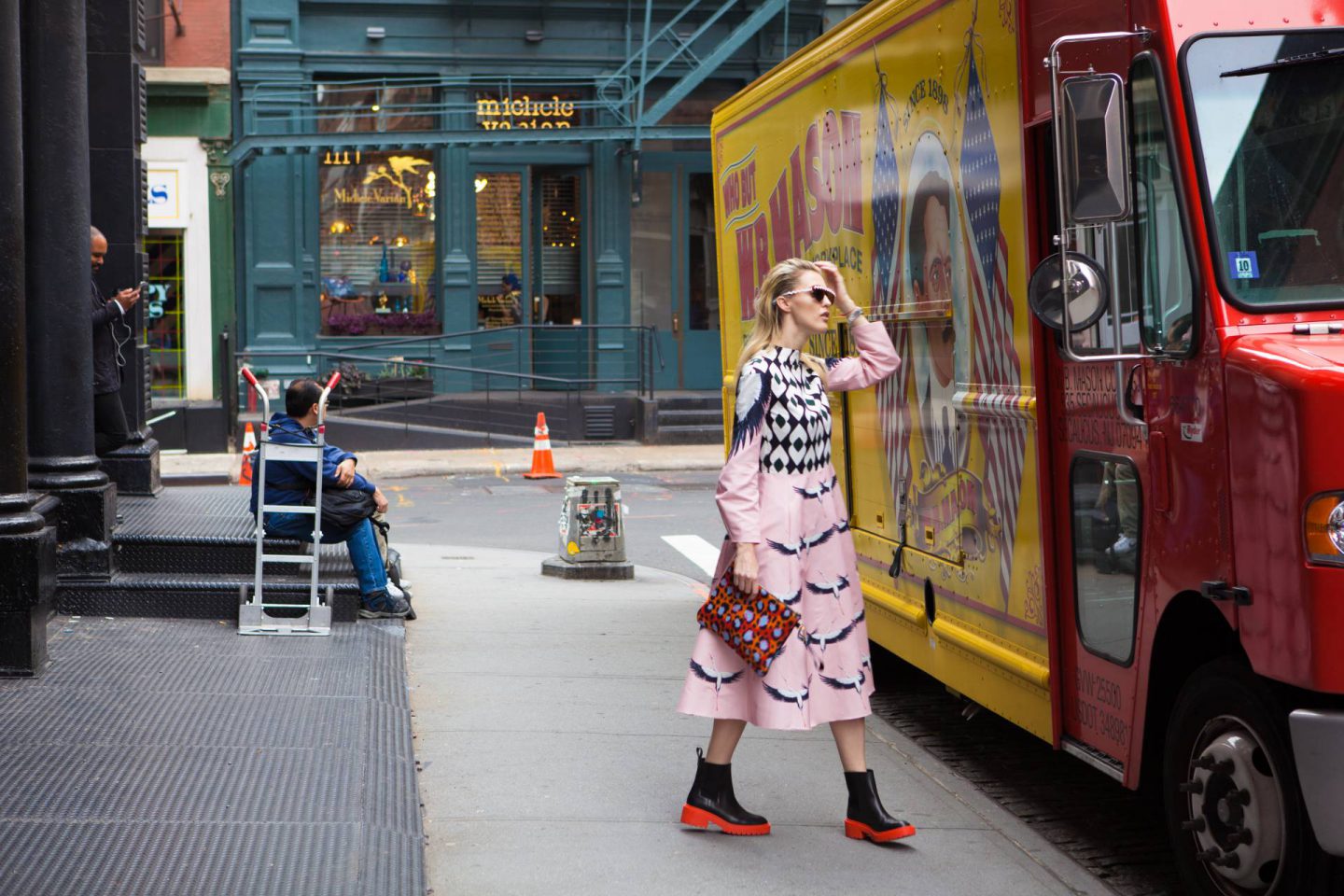 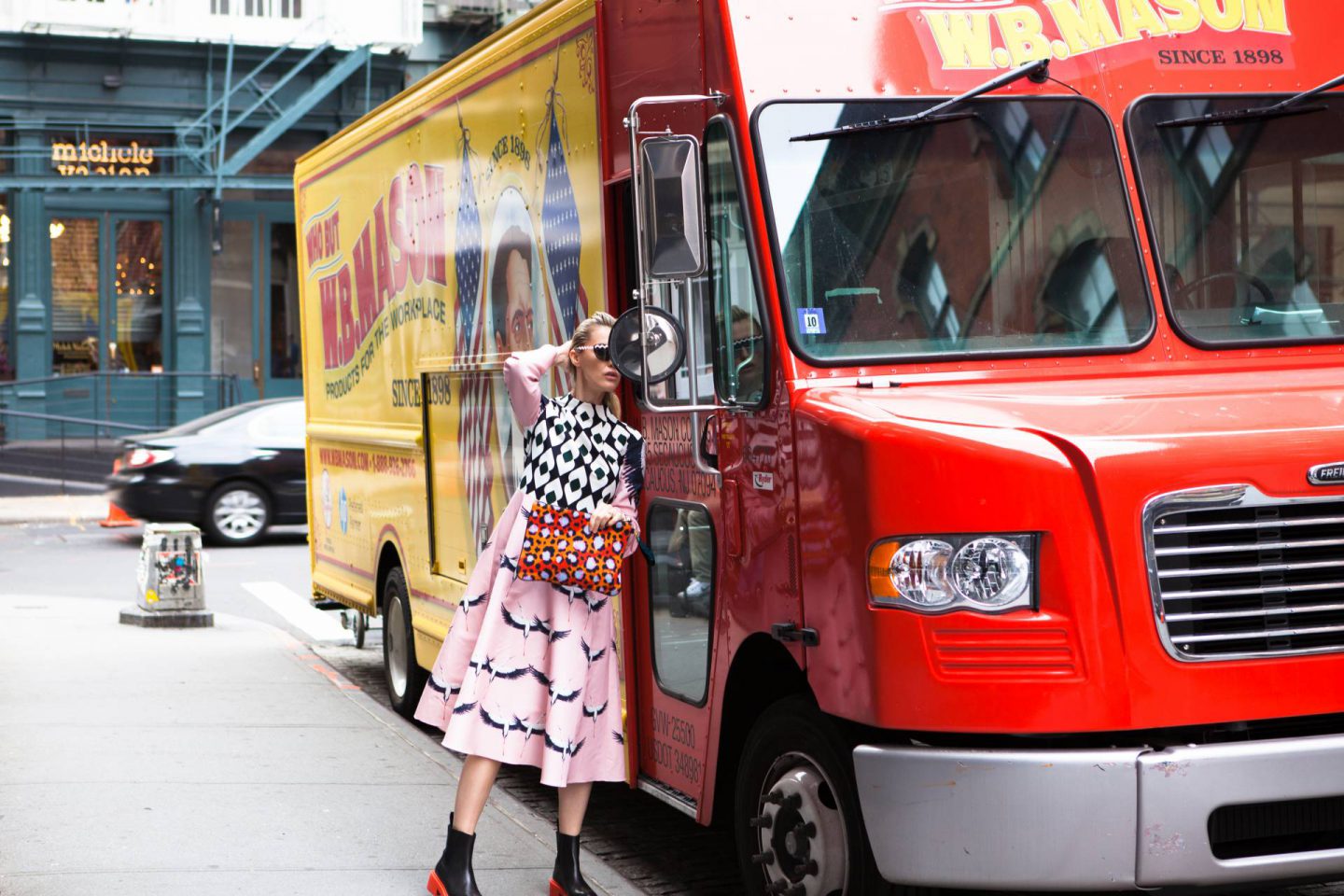 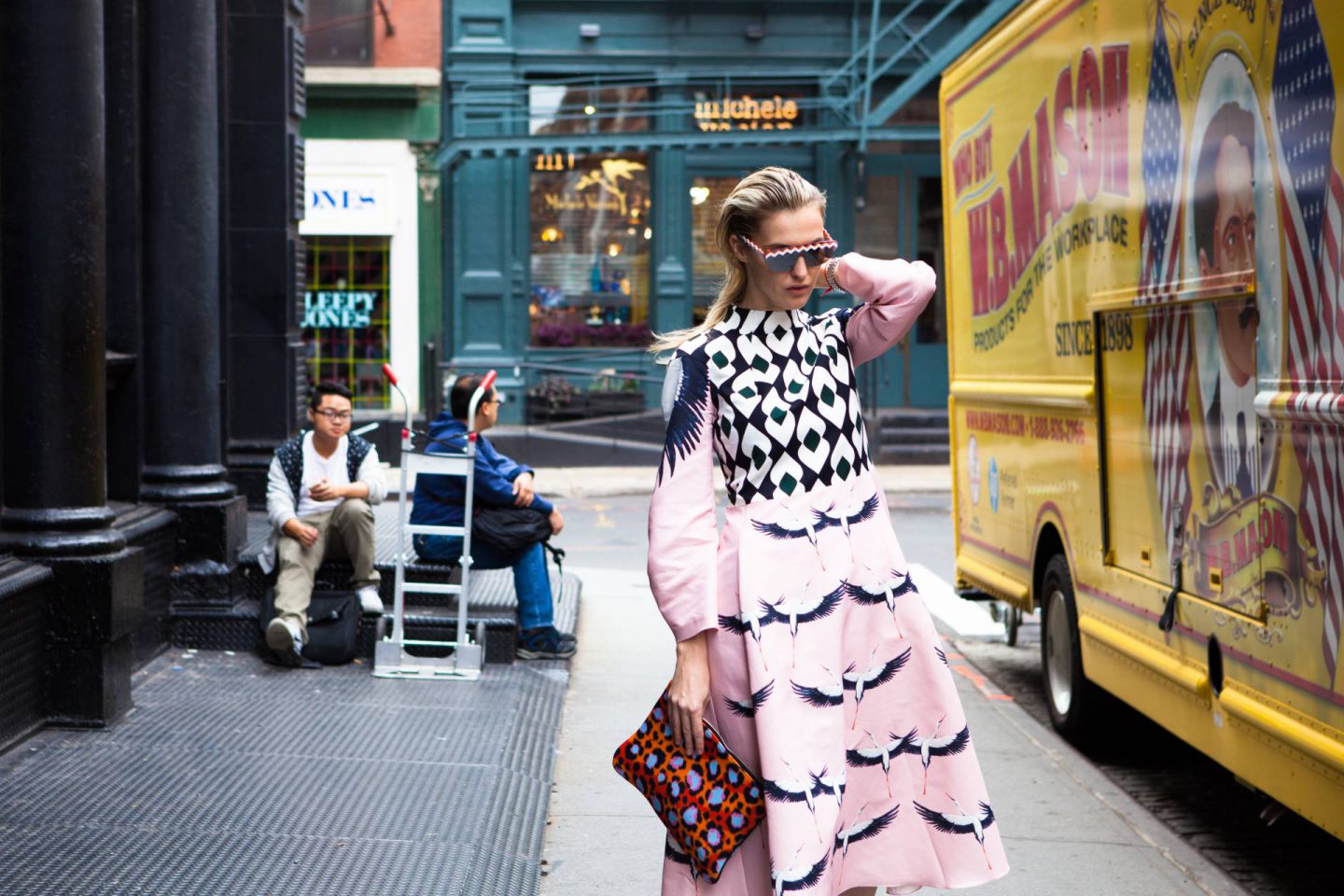 On my way to the Dior show in Paris – during the flight from Kiev to Paris – I was accidentally acquainted with Olga Navrotska. She had a trendy hand luggage with Mickey Mouse on it. As always I couldn’t keep silent and complimented, asking what brand the bag was. As it turned out, the bag was Samsonite, and thanks to it a new and amazing acquaintance was started. As it also turned out, Olga is a well-known fashion designer from Ukraine. Starting from 1999 Olga designed costumes for more than two hundred music videos.

By that time Olga had been invited to create style for the world famous magazines lake a Viva, Elle, FHM for TV music movies and such mega popular TV show like “Dancing with the Stars”

During the years of dynamic growth Olga has been awarded many famous prizes. Here are some of them: “Style Icon” from Elle awards, “Best Stylist” by Best Ukrainian Fashion awards, “Stylist of the Year” in competition “Black Pearl”, “Prize for active citizenship” from Viva on Best fashion awards 2014 and etc.

Esthetics for Olga is one of the most important things, which are why she does all the photo shootings of her clothing collections by herself. It’s only one of the many others creative talents she has. You can check here page here, to see gorgeous photos she makes.

In 2012 Olga started stage directing. She did 17 music videos, short movie and video campaign for NAVRO.

After Paris I went to New York for the KENZOxH&M show, and I took with me a dress made by NAVRO, which struck me with its pattern of storks and wing-like sleeves. So I mixed this dress with accessories from the new KENZOxH&M collection. Although I have heard many people saying that the KENZOxH&M collection is a variegated one, I do believe that it really has a great many items that are worth adding to your collection. You can create the perfect match, combining these wonderful items with a variety of outfits that are already in your closet. The basic principle is to be creative and, as was repeated in a song played during the KENZOxH&M show, Express Yourself! Actually New York itself is the place, which inspires me to think outside the accepted norms and laws.

I wish you to express yourself without any limitations or prejudice!

STYLE / CONCEPT /  MAKE UP / by me LIGA ZEMTURE 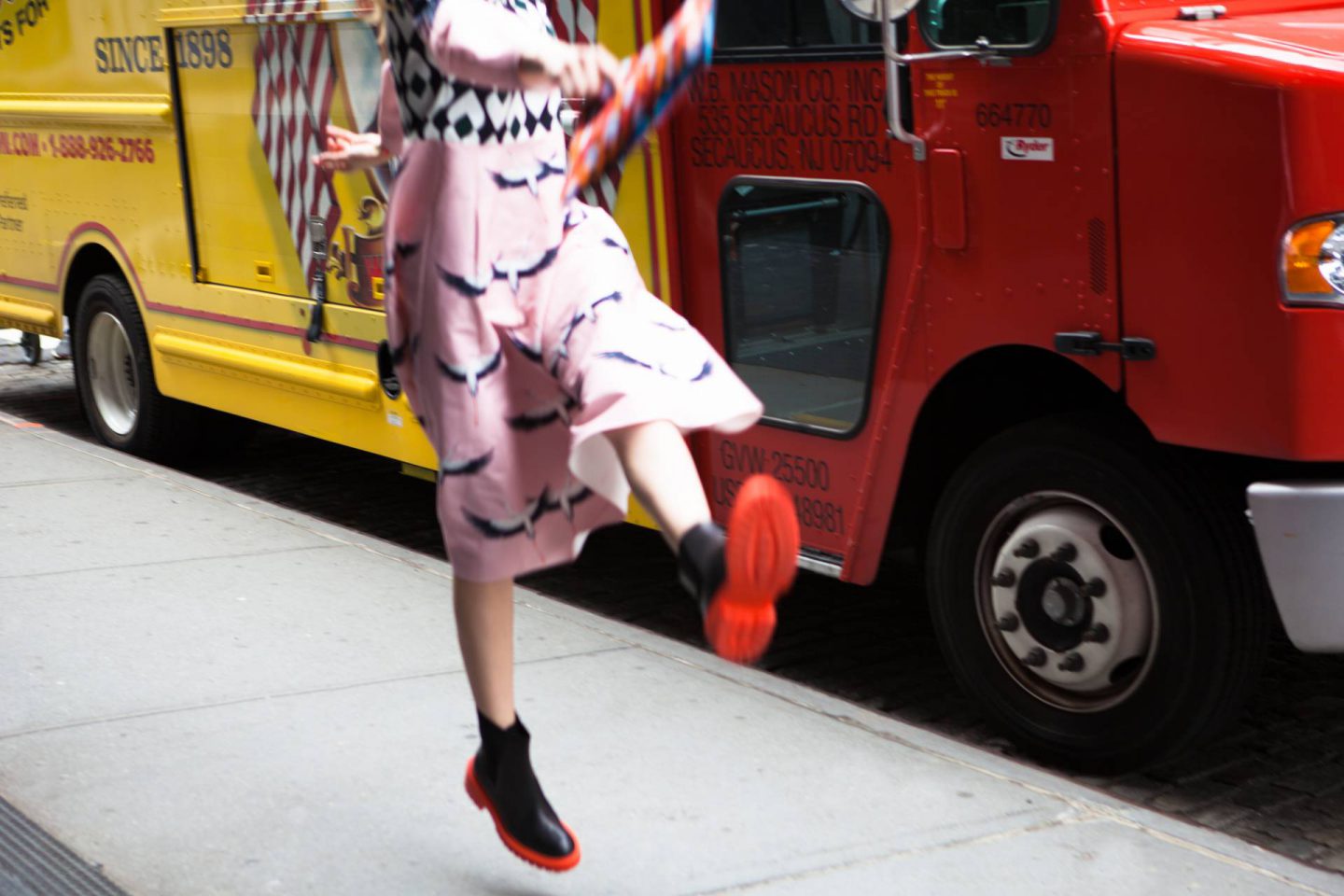