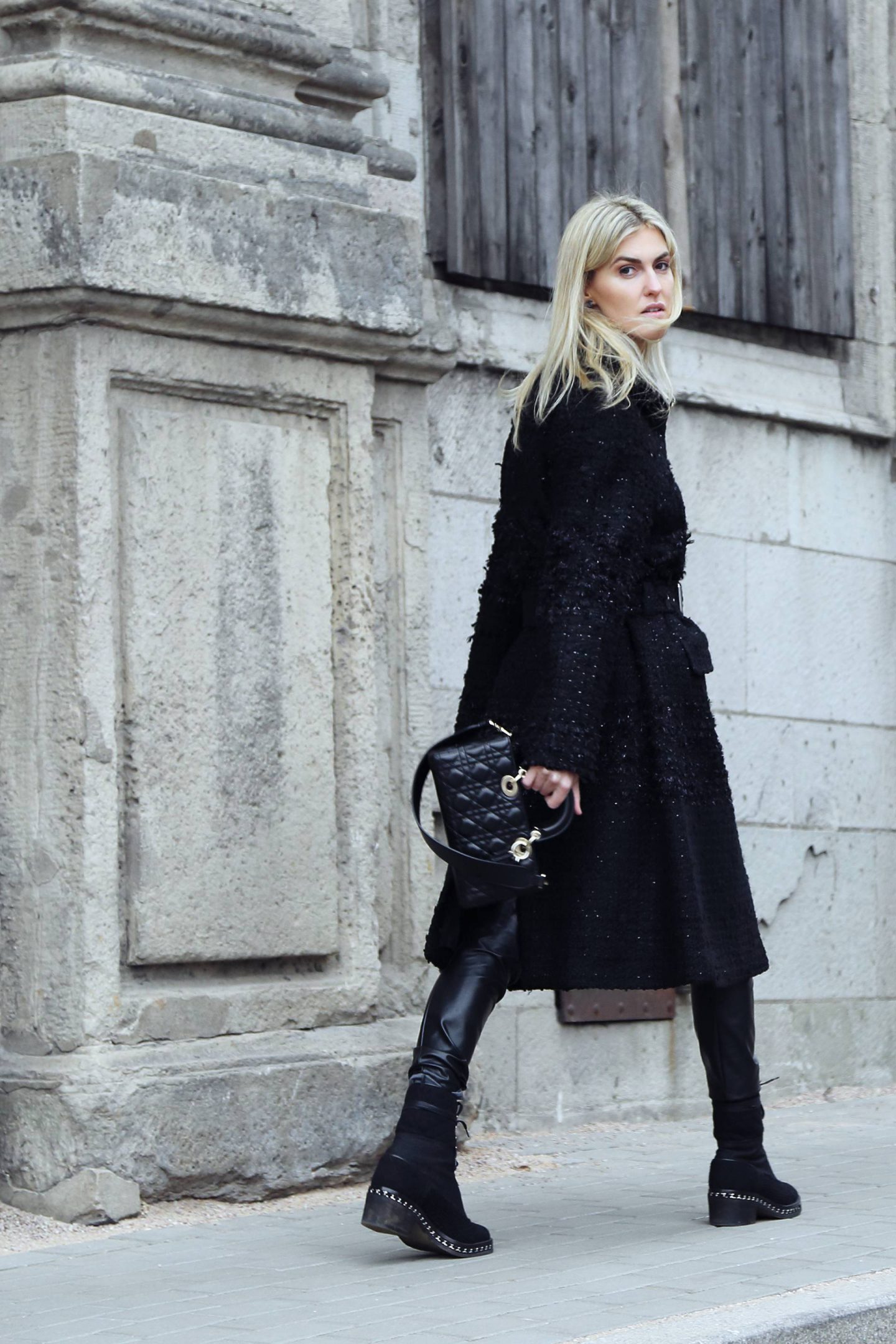 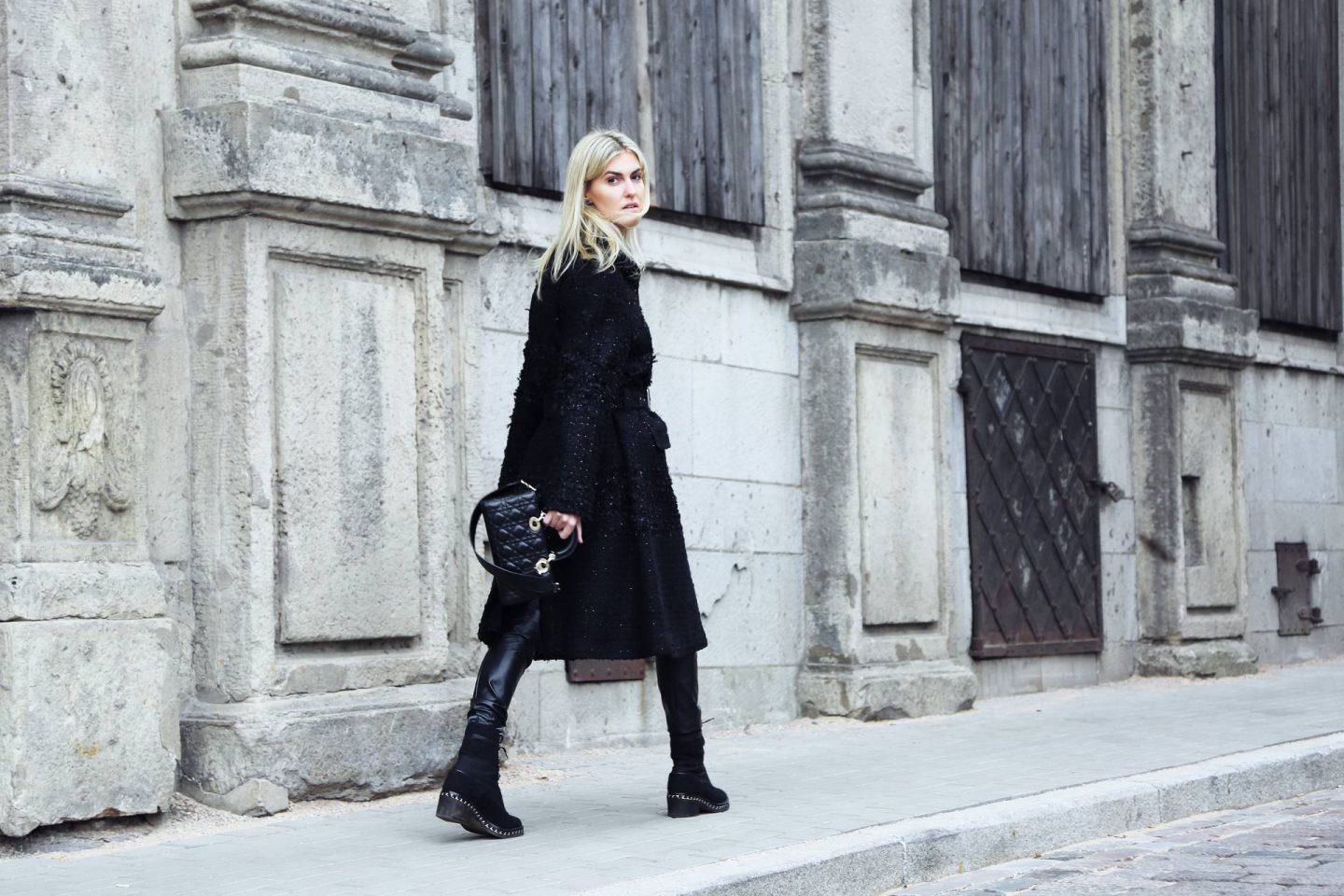 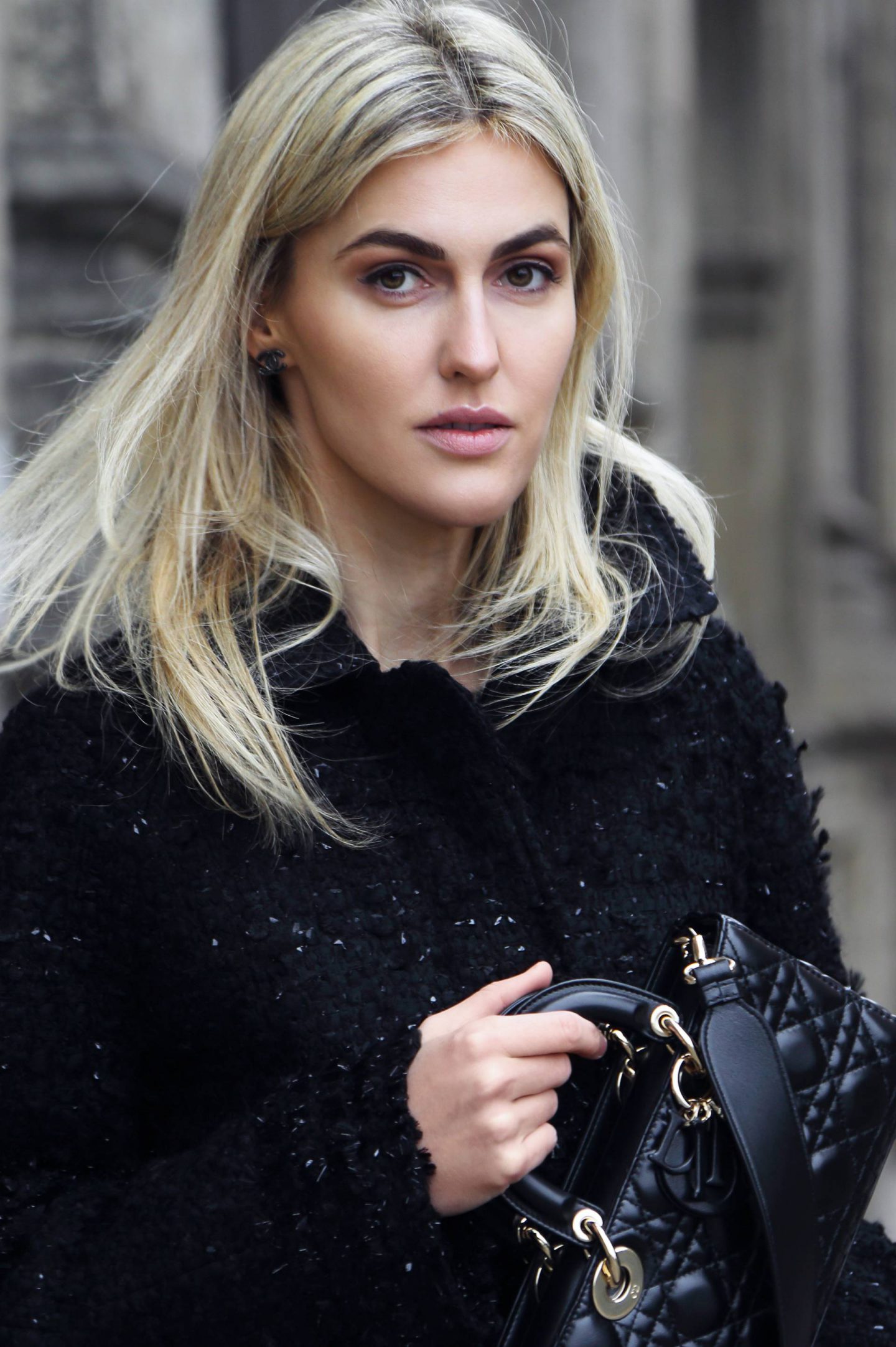 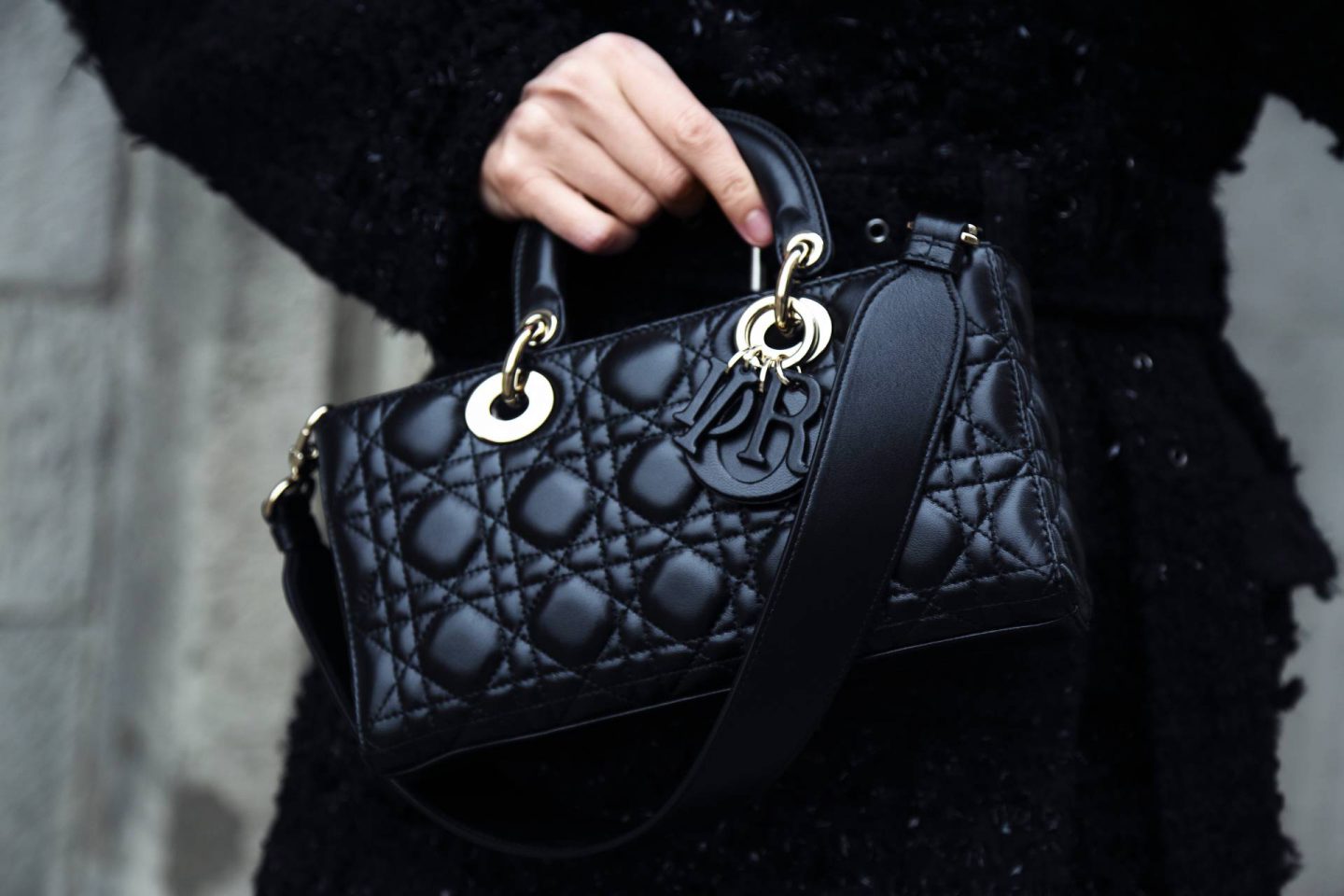 Black color without any doubts is one of my favorite colors. Therefore I wanted to find out was it always so fashionable? So, what is the history of my bellowed black color?

Speaking of prehistoric history, Black was one of the first colors used in art. In the Medieval World black symbolized both power and secrecy.

In the early middle Ages, princes, nobles and the wealthy usually wore bright colors, particularly scarlet cloaks from Italy. Black was rarely part of the wardrobe of a noble family. The one exception was the fur of the sable.

In the 14th century, the status of black began to change. First, high-quality black dyes began to arrive on the market, allowing garments of a deep, rich black. Magistrates and government officials began to wear black robes, as a sign of the importance and seriousness of their positions. A third reason was the passage of sumptuary laws in some parts of Europe that prohibited the wearing of costly clothes and certain colors by anyone except members of the nobility. The famous bright scarlet cloaks from Venice and the peacock blue fabrics from Florence were restricted to the nobility. The wealthy bankers and merchants of northern Italy responded by changing to black robes and gowns, made with the most expensive fabrics.

The kings and nobility quickly picked up the change to the more austere but elegant black, it began in northern Italy, where the Duke of Milan and the Count of Savoy and the rulers of Mantua, Ferrara, Rimini and Urbino began to dress in black. It then spread to France, led by Louis I, Duke of Orleans, and younger brother of King Charles VI of France. It moved to England at the end of the reign of King Richard II (1377–1399), where all the court began to wear black. European rulers saw it as the color of power, dignity, humility and temperance. By the end of the 16th century, it was the color worn by almost all the monarchs of Europe and their courts.

In the 18th century, during the European Age of Enlightenment, black receded as a fashion color. Paris became the fashion capital, and pastels, blues, greens, yellow and white became the colors of the nobility and upper classes. But after the French Revolution, black again became the dominant color.

Black was the color of the industrial revolution, largely fueled by coal, and later by oil. Thanks to coal smoke, the buildings of the large cities of Europe and America gradually turned black.

The invention of new, inexpensive synthetic black dyes and the industrialization of the textile industry meant that good-quality black clothes were available for the first time to the general population. In the 19th century gradually black became the most popular color of business dress of the upper and middle classes in England, the Continent, and America.

In the 1950s, black came to be a symbol of individuality and intellectual and social rebellion, the color of those who didn’t accept established norms and values.

Women’s fashion was revolutionized and simplified in 1926 by the French designer Coco Chanel, who published a drawing of a simple black dress in Vogue magazine. She famously said, “A woman needs just three things; a black dress, a black sweater, and, on her arm, a man she loves.”

STYLE / by ME x KOSTYA CHRISTIAN